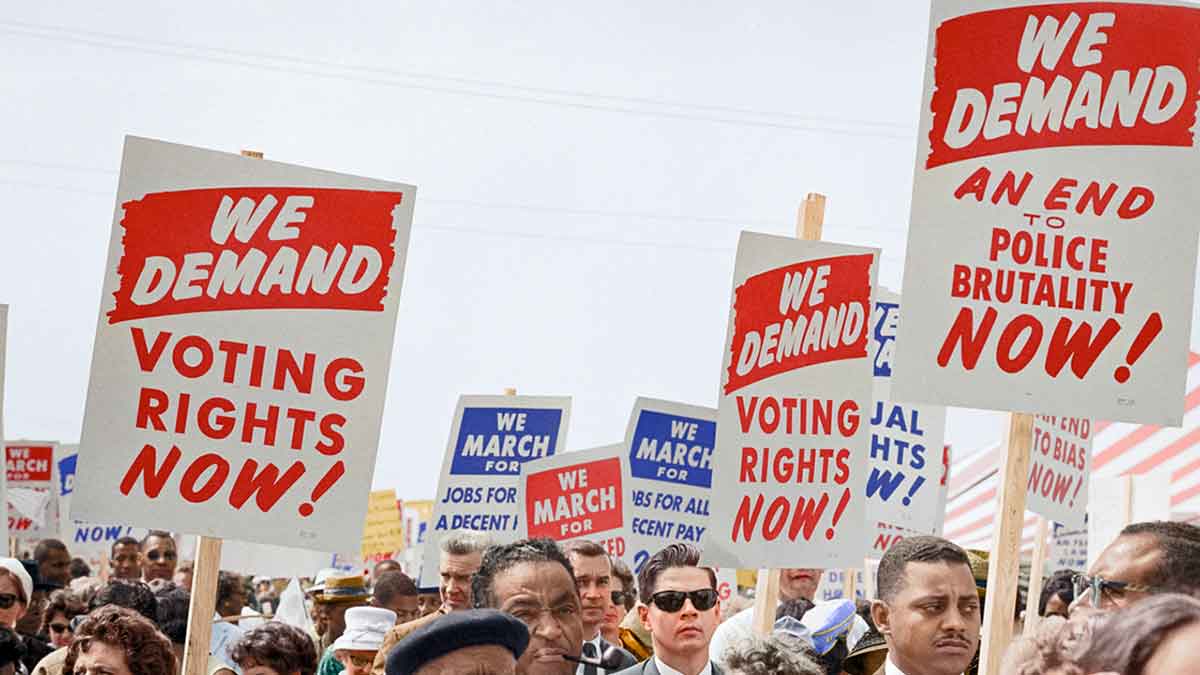 Some people say the official Church is not speaking out enough about racism ( and some would include abortion, militarism, sexism, human trafficking, immigration, homophobia… never “enough” said about these and other topics). As far as racism goes, I am an older white guy, and so probably not qualified.

But I could speak about myself. As a little boy in a small, white town in Wisconsin, I would hear words used about Black people that were totally inappropriate and insulting and disrespectful. Except we didn’t see that or know that. Or, perhaps the adults really did know how bad were the words and used them anyhow. So, the seeds of racism.

As I grew up, I had to learn new ways of thinking. I had to learn that the Gospels mean what they say about loving one’s neighbor. My neighbors are everyone. Judging by some behavior it seems some “Christians” still have not learned that. And I am still on my journey.

Some white people might say they don’t have a racist bone in their body. I can’t read minds, but I would bet they are wrong. The key to change and growth in one’s personal and spiritual life is admitting what’s in me. It is again and again the image of the log in my own eye. In the second reading for the 22nd Sunday, Series A, St. Paul calls for a renewal of our minds. For the Christian, this is a standing invitation. (Romans 12:1-2)

Do I have strains of racism in me? Let me take the log out of my eye and look.