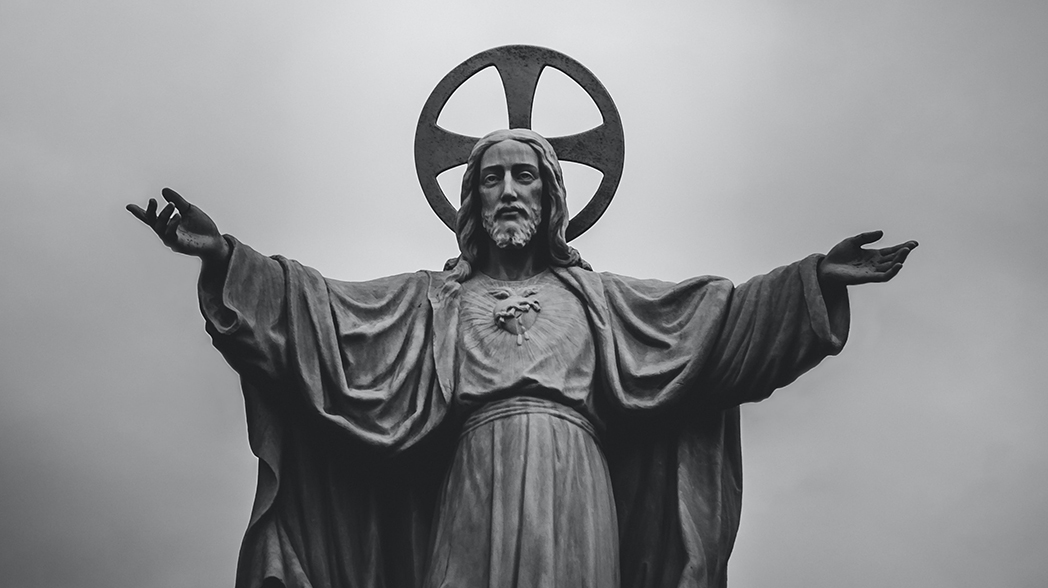 The life of Blessed Miguel Pro wasn’t long—he was only 36 years old when he died—but it was full. He ministered in his native Mexico during a time of rampant anticlericalism and persecution of the Church. Under the rule of President Plutarco Calles, the government required all priests to register with the state and banned all religious celebrations outside of church buildings.

Since the time of the Caesars, there have been rulers and governments in various places that have sought to suppress the Church and limit its power, and they have often attempted to make themselves gods or demigods. Thankfully, there have always been those who have resisted such idolatry, some to the point of shedding their blood.

Miguel Pro, a young Jesuit priest, was such a person. He placed his faith in Jesus’ warnings and assurances in today’s gospel passage. In the moments before his death by firing squad, he was offered a blindfold. He refused. When photographers sent by the President gathered to take pictures of what they assumed would be his ignominious death, he extended his arms in imitation of Jesus crucified and cried out, “¡Viva Cristo Rey!” or “Long live Christ the King!”

That government in Mexico was eventually driven out.

The life of Bl. Miguel Pro is a testament that the Lord remains with, for, and in those who turn to him. ¡Viva Cristo Rey! 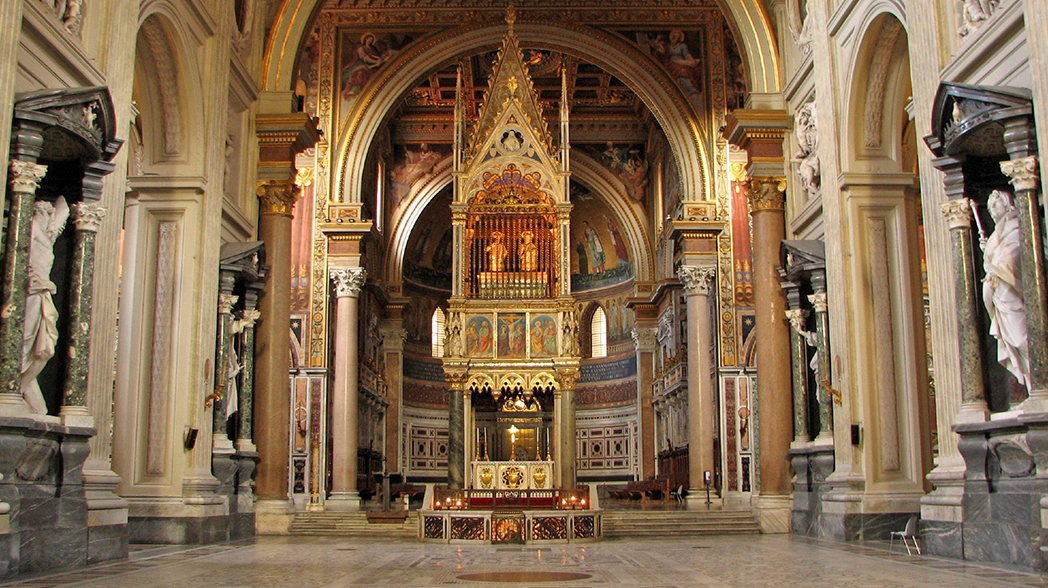 In the 18th century, more than 1400 years after the Lateran Basilica was first dedicated, Pope Clement XII had an inscription placed over the entrance. It was, of course, in Latin; and it proclaimed this massive cathedral the “mother and head of all churches of Rome and the world.”

Now under the patronage of St. John the Baptist, the Lateran Basilica continues to serve in that role. As the cathedral church of the Bishop of Rome, the Pope, it is a place that every Catholic from anywhere in the world can call home.

We all need places to call home. One of the timeless tasks of any disciple of Jesus is to make and be a church that more and more people can call home. At the same time, the Lord also asks us to make a home for him in our hearts.

Like the temple of Jerusalem in Jesus’ day, our hearts can become corrupted by preoccupations with worldly concerns. The things that impede our mission and communion with God and others need to be driven out. We pray for God’s mercy and the grace we need so that, like the temple in Ezekiel’s vision, the waters of the Spirit can flow through us and into our world.