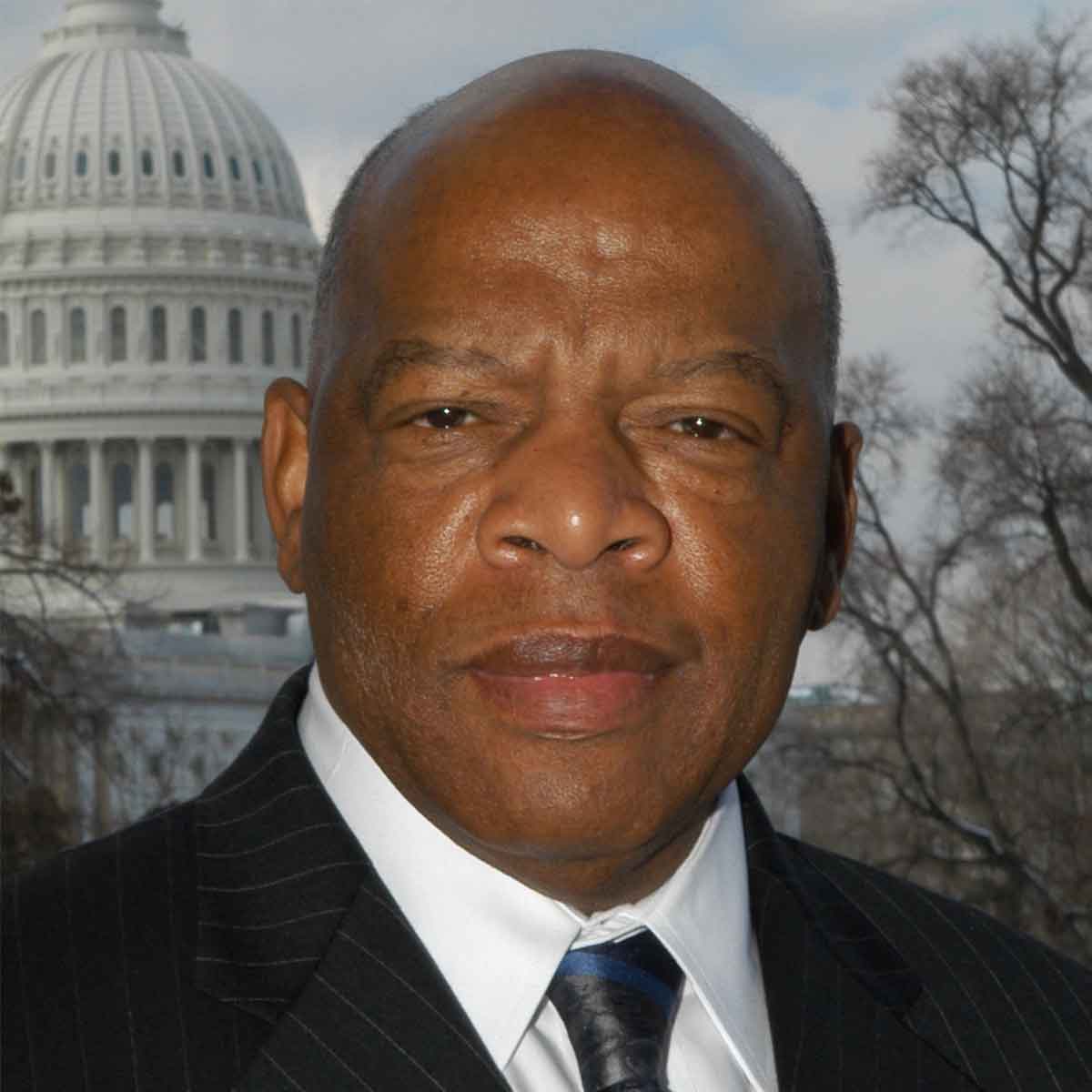 On July 17 we received news of the death of Congressman John Lewis. He gave his whole adult life to the cause of civil rights. As a young man he had his skull cracked by a police baton during a demonstration for voting rights. But from that time on he did not cease to speak out for what he believed in: the simple message that all people are of equal value and ought to be treated with respect. He was of course not alone in that belief, but he was one of the great voices of that message in the 20th and 21st Centuries.

Mr. Lewis tried to follow the example of his mentor, Dr. Martin Luther King, Jr. The message spoken was to be bold and firm, but also non-violent. Following the example of Mohandas Gandhi, Dr. King and Mr. Lewis believed that only a non-violent message would have lasting effect.

Mr. Lewis was a prophet, perhaps not in a religious sense, but in speaking out for freedom, justice, and peace for all. And if these are the values proclaimed, then people of faith can easily see there the presence of God.

In an incident late in his life, he went to a religious motherhouse to meet with two sisters who had helped treat his wounds when he was a young man. He was happy to call them his “sisters.” Indeed, rest in peace, John Lewis, a brother to us all.